You will appear on the credits of the film (your name and surename will appear under the title "thanks to").

tee of the film

A documentary about avoidable blindness

Mirades is a documentary inside a volunteering project, which is focused on the Eyes of the World Foundation action on Inhambane province, in Mozambique. First time the Foundation stood on the country, there were only 3 ophthalmologists on a 20 milion inhabitants population. Nowadays Eyes of the World colaborates on the education of native ophtalmologists, prevention, assignment of equipement and improvement of the eye care of people with ocular diseases through medical comissions from european doctors to Mozambique 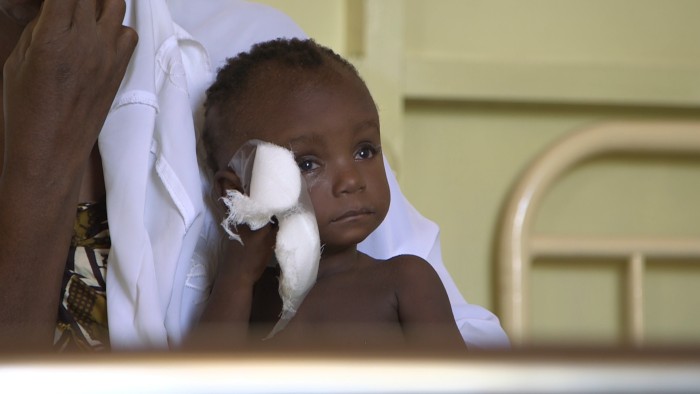 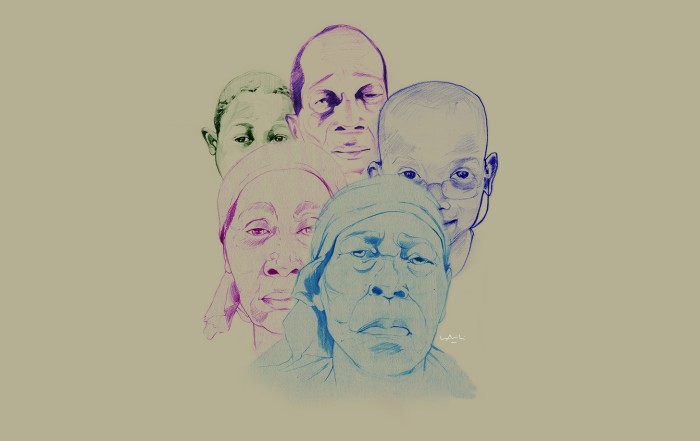 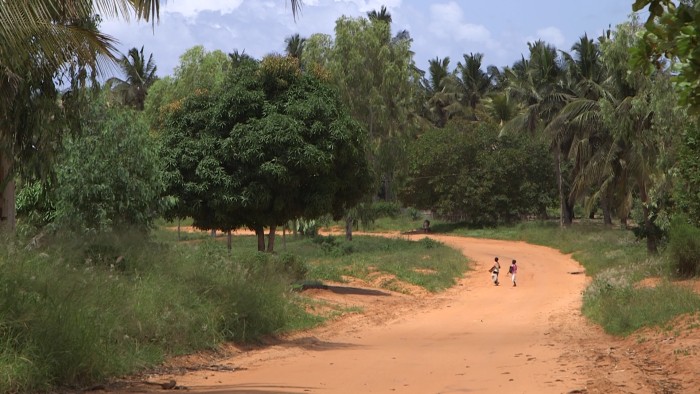 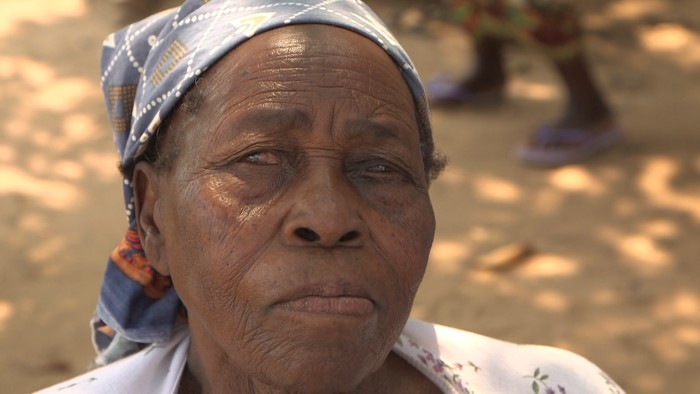 The documentary has been filmed between the 1st of February and the 28th of March at Inhambane province, Mozambique. It has been supported by Eyes of the World Foundation, who has an optic and ophthalmologic attention project at the same province and at the central hospital from Maputo. 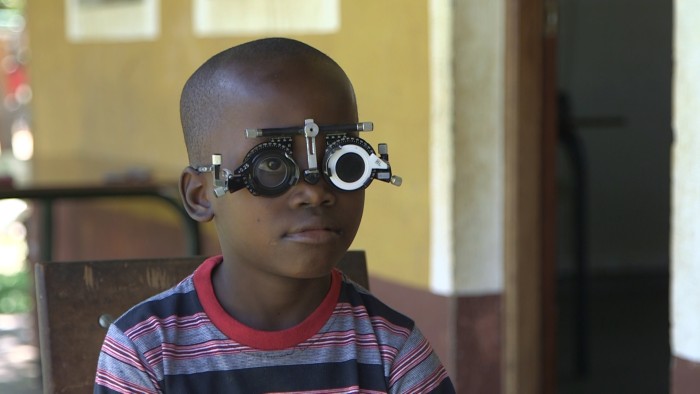 The documentary is aimed to people who don't know what avoidable blindness is, and which are the complications that causes to the population who suffers it. It's also focused to people who suffers this diseases, as it can be useful to prevent and to raise awareness of the value of higien and eye care. 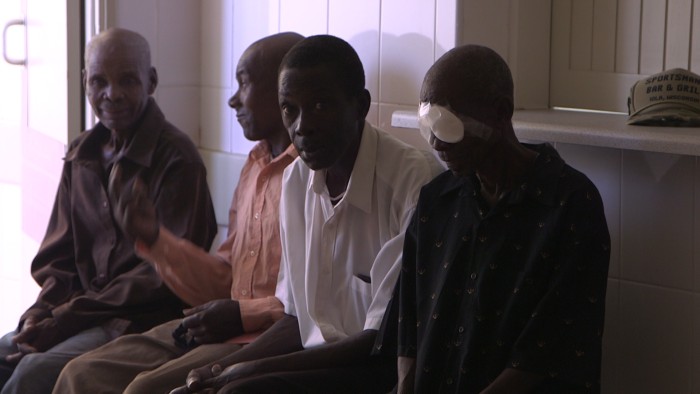 Our main objective is to show the audience how eye care problems affect on a developing country, as well as the education and actuation of native ophthalmologists. Another goal is to see which influence the tradicional medicine has on society, and how does it coexists with modern medicine. Compare the complications which may find a blind person in Inhambane to a blind person from Barcelona. Observe which improvements experiments a patient who recovers the sight and how it affects on his day by day. All of this from a honest and close point of view. 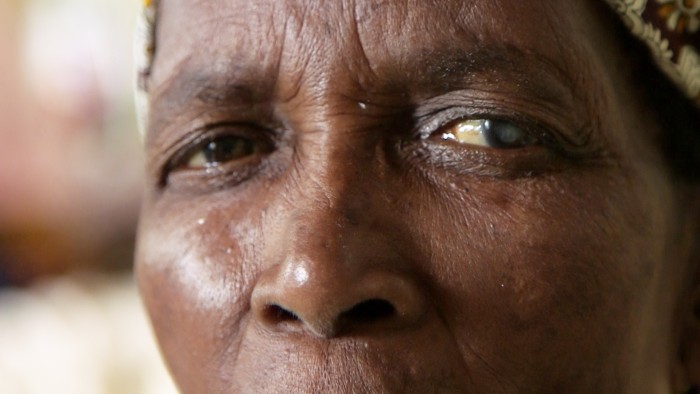 The filmmaker is Marc Vilarnau, graphic designer, animator and teacher with more than 10 years of experience on the audiovisual sector. The need of bringing a more social sense to his job makes him get in touch with CreaRSA (http://www.crearsa.com/es/), a non profit organization for the development of Social Responsibility (SR) multimedia projects. CreaRSA brings together Eyes of the World and the filmmaker, and proposes to produce a Social Responsibility documentary. Mediapro participates on the project as coproducer with the assignment of filming equipment. 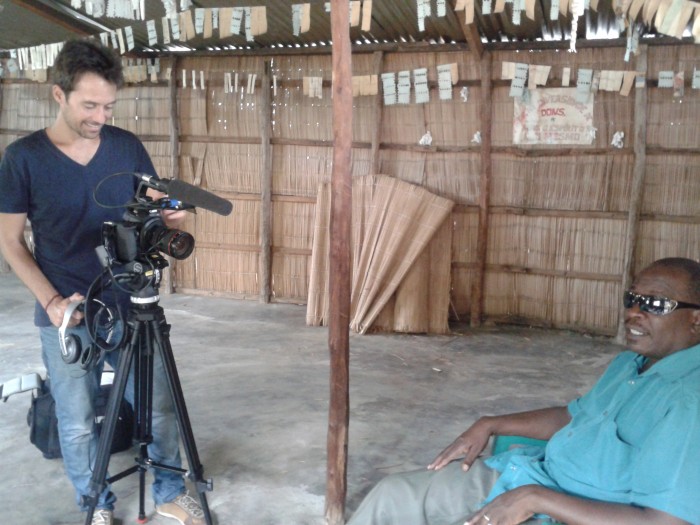