Recognition on our Social Network Sites

Recognition on our Social Network Sites + personalized mention in our website 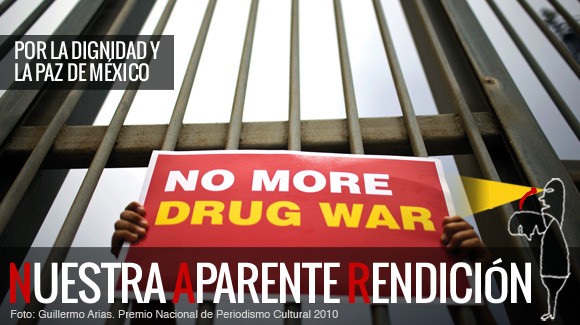 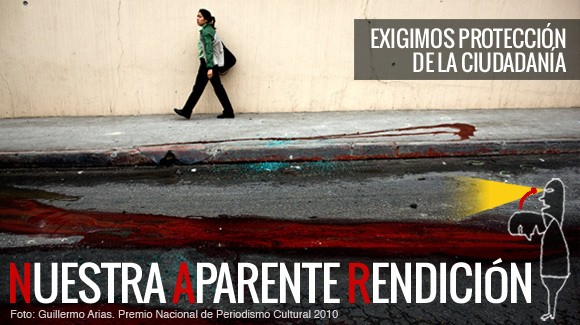 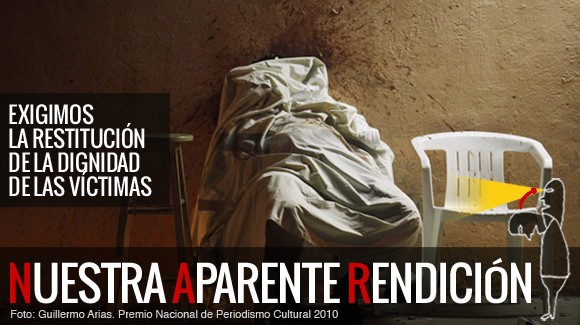 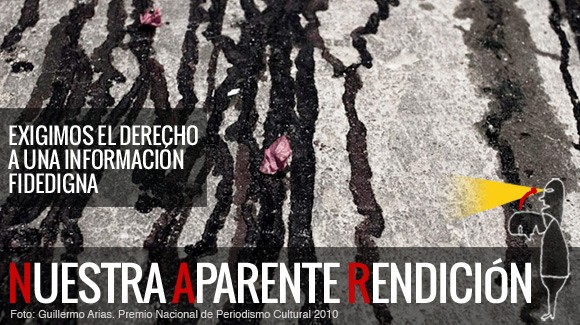