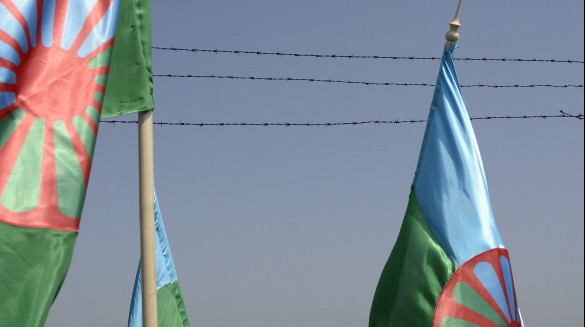 Mention in the credits of the documentary with name and surname

1 DVD copy + Mention in the credits

11 DVD copy, 1 Poster, Mention in the credits and invitation to the release of the documentary

Participation in a workshop of radio conducted by Roma Voices

It includes previous rewards plus the chance to attend a radio workshop of Roma Voices. Catalunya area (for other territories contact us).

PRESENTAtion of the film with the main characters

Includes previous rewards plus to have a project presentation and discussion of the film in the space of whom contribute to the presence of the main characters of Roma voices. Catalunya area (for other territories please contact us).

Realisation of an awareness workshop

It includes previous rewards plus a workshop of awareness by the team of Roma voices with the audiovisual material produced. Catalunya area (for other territories contact us)

This project aims to explain the role of Roma in the historical period of Nazism and the Second World War in Europe to link this story with the current time of growing anti-Gypsyism in the different countries of Europe, which is significantly increasing ethnic persecution of Roma violating their human rights. And once again this violation of human rights of the Roma people has nothing to do with the fact of being excluded or live apart, but as a matter of ethnicity and culture.

The project is based on the creation of an audiovisual documentary that is base don the journey that this 2014 made several Roma girls and boys to Krakow on the occasion of the commemoration of the Roma Holocaust. Based on their experiences during these days, become the motivation to recover their historical memory. Through this trip to memory, we want to establish a dialogue with society today between Roma and non-Roma to seek lines of approach, dialogue and action to enable in one hand, improving the situation of Roma in society and on the other , hear the voices and contributions of the Roma people for the improvement of society.

We believe that it is urgent and important to recover and restore the historical memory of those groups, like the Roma that have been silenced and invisible. And the Roma were not only silenced and invisible, but when Roma are visible often has been to create a marginal image and out of history and society. This image of Roma still exists today and therefore actions are needed from the hand of the same Roma people demystifying this version of history and contribute to making Roma as a part of society.

Therefore we hope that all the progress of this project may be available and to reach the largest possible number of people. 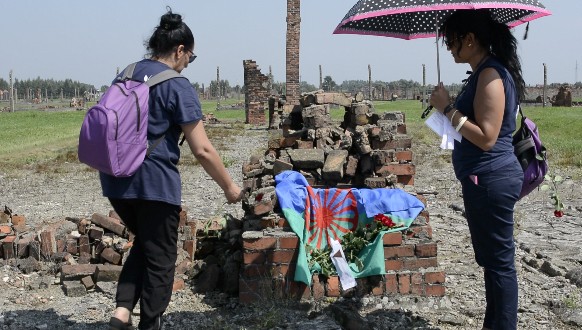 The young Roma from Rromane Glasura (Roma Voices) want to share especially with the younger the great experience we had the fortune to live in the 2014 trip to Poland. On this trip we met Roma from all over Europe to commemorate the 70th anniversary of the aniquilation of the roma family camp of Auschwitz during the night of 2nd August, symbol of the Samudaripen (the Roma Holocaust).

After our visit to the concentration camp of Auschwitz-Birkenau we approach one of the worst atrocities that humanity has suffered and more tan 500,000 Roma and Sinti for the simple fact of being born Roma. During this week of living with more than 1,000 youth Roma from different places and countries, they approached the reality of racism and injustices that Roma are actually facing and, that still today, in the XXI century, we have to suffer for the simple fact of remaining Roma.

Through this experience in Krakow, Amalia, Naomi, Sara, Tabita, Maria and the rest of Rromane Glasura we feel more proud than ever of being Roma women and we just started a great internal debate wondering why we were treated like this in the past and committing firmly with the future of humanity. 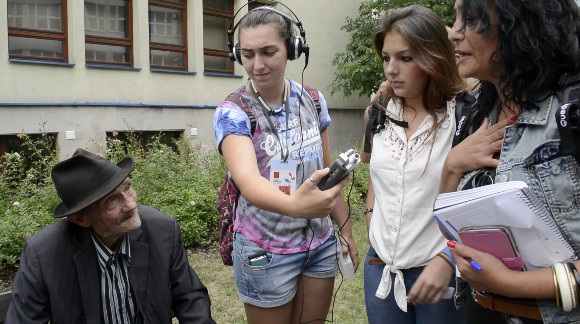 First of all the project is for the Roma community itself, and especially the young, to know their own history and allow them to transmit it.

Also entities, organizations and cultural institutions, social, academic and others linked to the historical memory and / or human rights of minorities, especially the Roma.

In third place, online and offline media and the general public, as the documentary will be distributed so that it reaches a diverse and broad public, so that society knows the history of Roma told by the Roma. 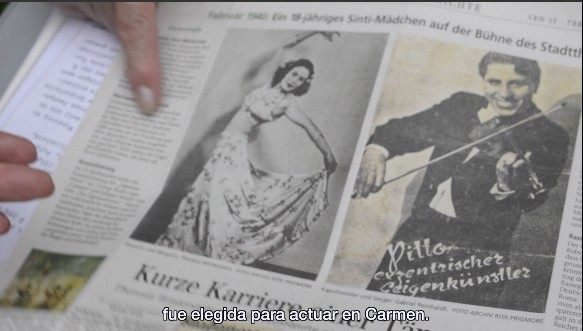 The main objective of this campaign is to reach: 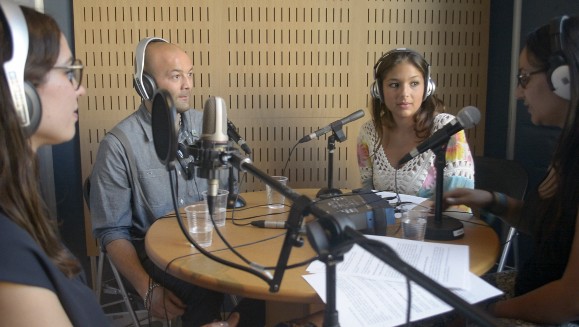 Rromane Glasura (Roma Voices) was born the 8th of April, International Roma Day, in 2006 in Barcelona where we announced the birth of the first radio rom in Catalonia, a radio that is a collaborative effort of different organizations and women of the Roma community in Barcelona.

From 2006 until today we have made numerous radio and communication projects with Roma people from different neighbourhoods and towns in Catalonia, with the aim that the same Roma people can have a voice with which to explain what it is today the roma culture far from stereotypes and prejudices on issues.

We have a team of Roma and non-Roma women trained in radio, social media and audiovisual as well as in other areas such as mediation, interculturality and participation. In turn, an HD professional audiovisual technical team that allows us to make the recording, editing and post-production of the documentary. 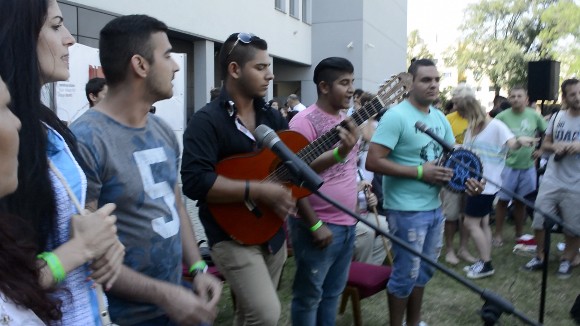