Fab Lab Barcelona (http://www.fablabbcn.org) is one of the leading laboratories of worldwide network of Fab Labs (http://fab.cba.mit.edu), production workshops and small-scale innovation equipped with digital fabrication machines and technologies for the production of objects, tools and electronics. Fab Labs explore the relationship between digital and physical world, that began as an outreach project of the Center for Bits (http://cba.mit.edu) and Atoms at MIT and has become a global network of people who investigate on the popularization of a new mode of production that will affect all levels of our life: from the professional world of production design, architecture or industrial, to the domestic sphere, with the introduction of personal fabrication in our daily lives. Fab Labs are organized around a global network that connects ~ 100 laboratories, located in more than 30 countries, from South Africa to Norway or Amsterdam center to an ashram in India. Fab Labs are connected through videoconferencing and Internet, and are building one of the largest networks of knowledge and people in the world that is growing exponentially worldwide, is expected to double in the next 2 years.

Fab Lab Barcelona has the overall coordination of the Fab Academy program, a distributed platform of education for Fab Labs in which each site is a classroom and the campus is the world, where students learn about principles, applications and implications of digital fabrication technology. Fab Lab Barcelona has produced projects such as the IAAC Hyperhabitat (http://www.hyperhabitat.net) (official selection for the XXI Venice Biennial) or the Fab Lab House (http://www.fablabhouse.com) ( AUDIENCE AWARD at the first edition of the Solar Decathlon Europe in Madrid). It is currently developing projects in different scales, from smart devices to collect data from individuals (Smart Citizen) to the new production models for cities (FabCity). 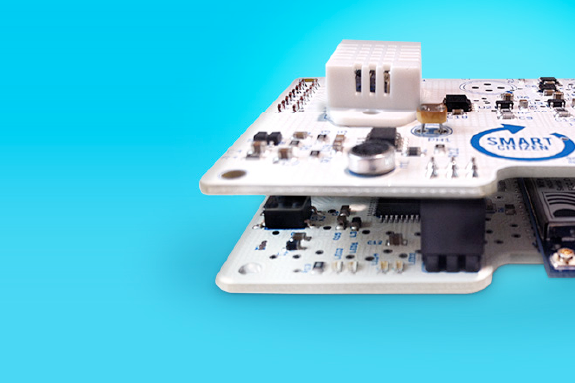 Experiences Smart Citizen measures air quality, temperature, noise levels and humidity in real time thanks to a kit based on Arduino
The Goteo campaign helped us to create a local community of more than 100 members to test and improve the prototype
- Smart crowd, Smart citizens
My projects
Accomplished! 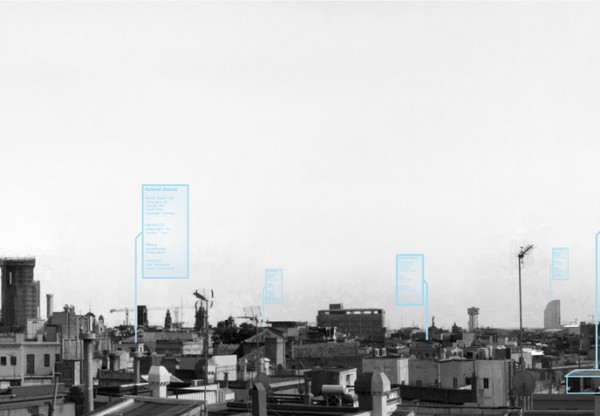 Projects that I support
Matchfunding x2 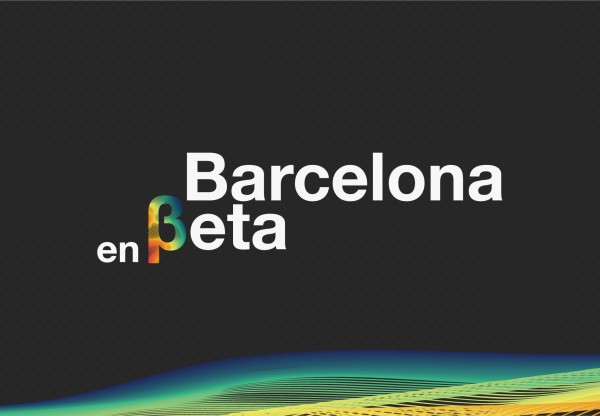 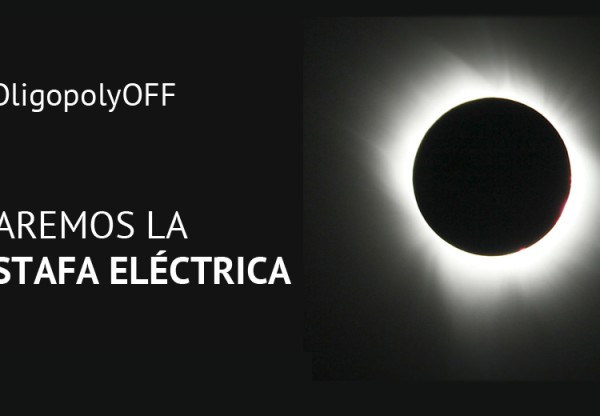